Purpose: To share and encourage. Writers can express doubts and concerns without fear of appearing foolish or weak. Those who have been through the fire can offer assistance and guidance. It’s a safe haven for insecure writers of all kinds!

Posting: The first Wednesday of every month is officially Insecure Writer’s Support Group day. Post your thoughts on your own blog. Talk about your doubts and the fears you have conquered. Discuss your struggles and triumphs. Offer a word of encouragement for others who are struggling. Visit others in the group and connect with your fellow writer – aim for a dozen new people each time.

Don’t forget to visit them and thank them for co-hosting!

Don’t forget the IWSG Anthology Contest is open until November 1! The theme is Alternate History/Parallel Universe and any member of the Insecure Writer’s Support Group is encouraged to enter – blogging (must post for the IWSG at least once in September or October) or Facebook member (must be a member as of TODAY.)
Winners will be published in a royalty-paying anthology next year.

Last month I saw this quote which played on my mind…

There was a discussion that went something like this…

The author who posted it, had this to say: It’s this kind of sentiment that for years made me think that if I ever wrote a ‘real book,’ it would have to be African (and it would have to be literary). It’s this kind of sentiment that kept me from sharing my fantasy scribblings with the world for so long, because — SHOCKER — I don’t write fantasy that’s set in Africa. Now this is in no way meant to offend those who write African stories. If that’s what is in your heart then THAT’S WHAT YOU MUST WRITE, and I’m sure you write it excellently well. But here’s the thing: that isn’t what’s in MY heart. Have I misunderstood this quote somehow?

I weighed in with the following response: I write lots of flash fiction which has nothing to do with being African or non-African. It’s simply flash fiction. I’m also in the process of writing a novella, and the idea of it being African or non-African hasn’t crossed my mind. It’s simply a ‘story-in-the-making.’ Am I guilty? Probably. To a certain degree…

another author said: It do think it’s taken out of context since it is something she said at a literary event either in a speech or in an interview. If she meant it literally, then this is what I think she means – as an African writer we owe it to our roots(?) to write something within the context of our country/culture/history – is essence to benefit/uplift/advance the people and the literature of Africa since writers from this part of the world are still seen as few. I faced this years ago when submitting because my novel was African fantasy and not African literature – so there is still this division in what is acceptable for writers within the African literary circles.

Another person said: I think what this quote means is that too often, African art, culture and literature have been underrepresented and undervalued. I don’t think it necessarily means that because you are African, your stories have to be set in the kalahari or something like that. Your stories are already African because, as an African author, you are already making huge strides and representing your continent.

But the best response was this one: The quote may be true for ANY culture – but it is trumped by the rationale that – if we choose not to write ANY stories then that is impoverishing literature.

Conclusion?  I’ll plod along writing the stories that are on my heart, the best way I know how… 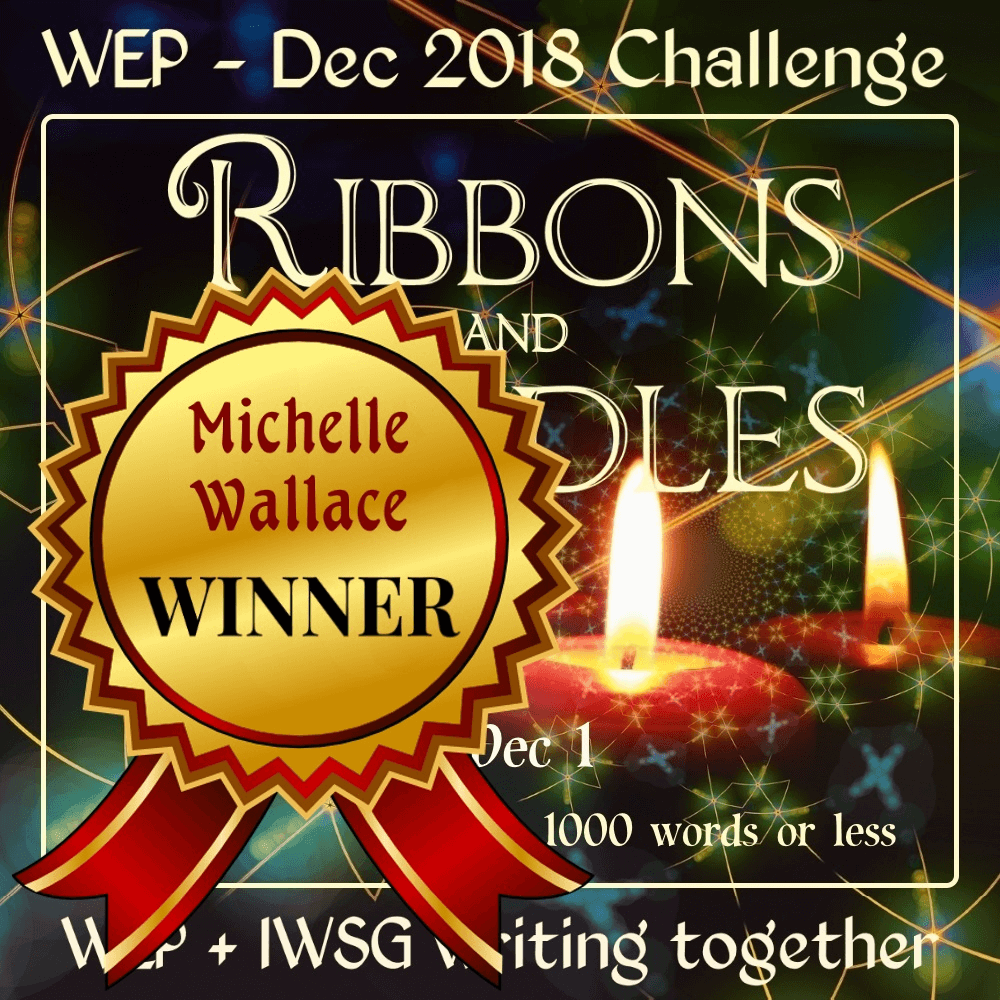 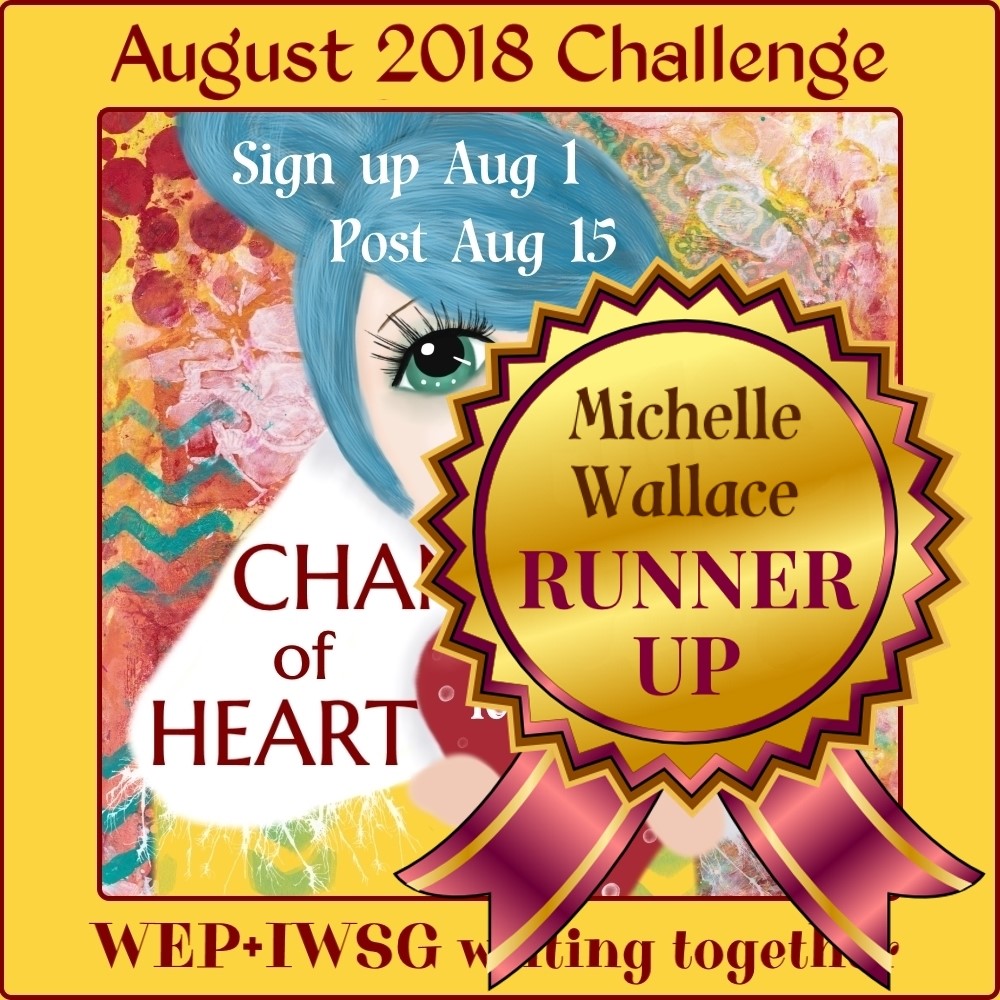 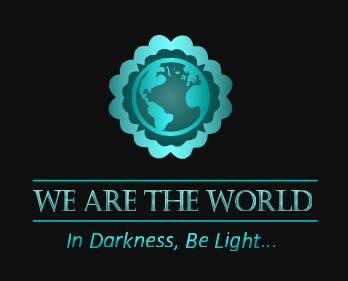 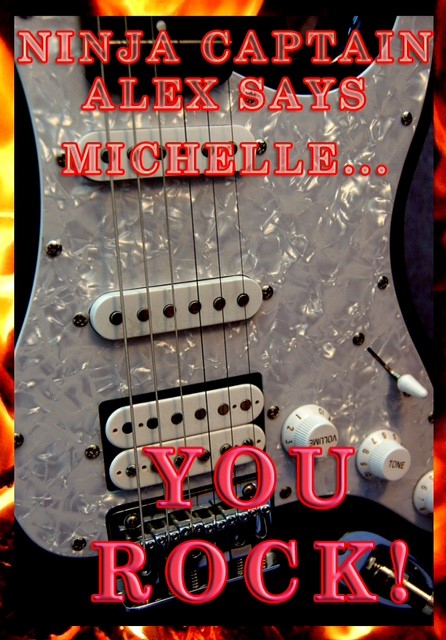 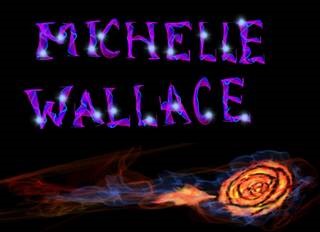